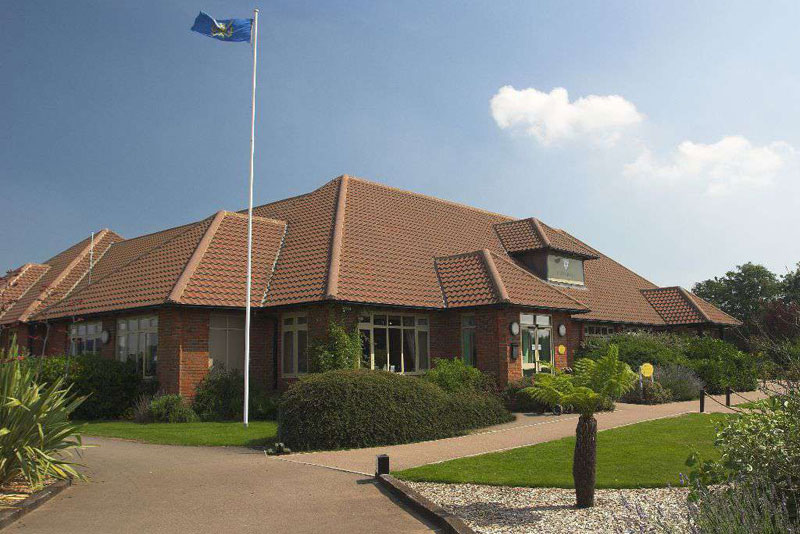 5 teams of three met at Mill Green Golf Club on Tuesday 24th October to contest the team event, the last trophy opportunity of the year. The weather was overcast and blustery but thankfully there was no rain. Unfortunately, we teed off behind a ladies club competition and we were held up badly for the first nine holes but as were about to ask the pro shop for deckchairs to sit in during the back nine, it was observed that the worst offenders had headed to the car park and we were able to play at a civilised pace for the rest of the round.

Our OSA President, Peter Bothwick joined us for supper of Beef pie and apple crumble and then helped Roger Rufey to present the winners prizes. 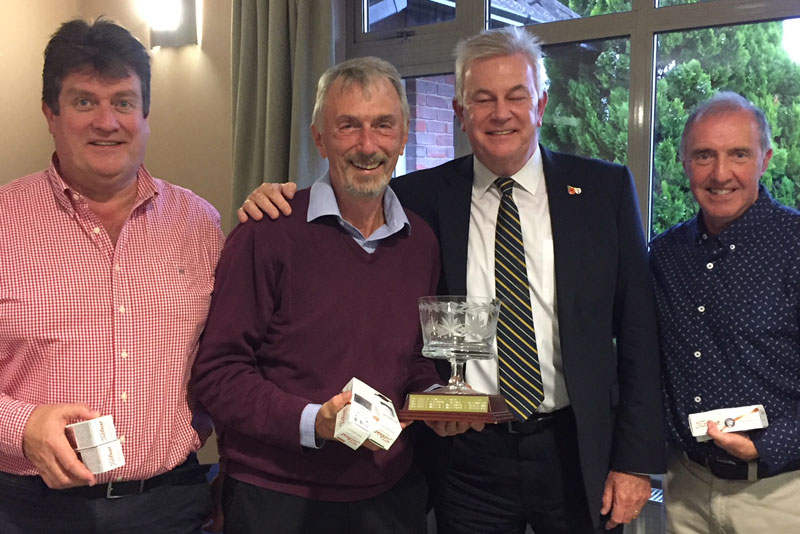 Mick Flinn won the nearest the pin and Tim Westbrook won the longest drive. Colin Walker recorded the best individual score of the day on 36 points and was rewarded with a chorus of “ bandit “ as he collected his prize. Runners up in the team event were Steve Presland, Ian Meyrick and Geoff Blackmore with 77 but the winners were Colin Walker, Paul Butler and Tim Westbrook with a score of 81 thereby retaining the trophy from last year.

The President promised to join us on the course next year and lead a vote of thanks to Roger for taking over the responsibilities of OSGS organiser this year. 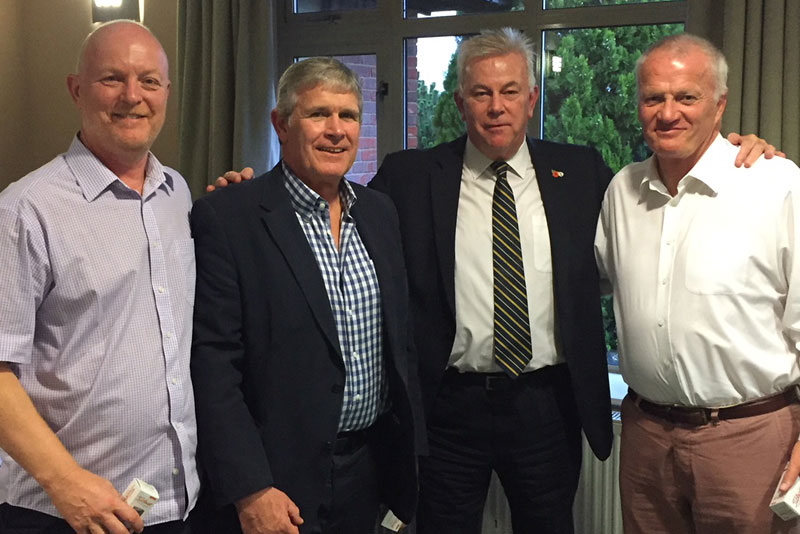 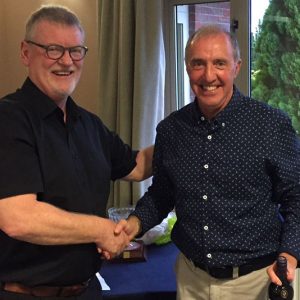 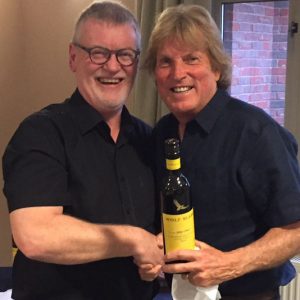 Fixture dates and details for 2018 will appear here as soon as they are available.
We use Cookies - By using this site or closing this you agree to our Cookies policy.