Vera was Terry’s second wife.  They married in 1988.  Terry had worked for Pearl Insurance for 30 years and took early retirement when Pearl announced their relocation to Peterborough.

Terry’s hobby was photography and using a video recorder.  He and Vera relocated themselves to Bournemouth.  Here they set up their own business specialising in wedding videos and photographs, which was very successful for 25 years.

In their early courtship Terry took Vera to the site of what is now Stationers Park.  At that time the building had been demolished and was just a pile of bricks.  To Vera’s astonishment Terry burst into tears.  Something she wasn’t used to!  She collected some of the bricks and incorporated them into a garden feature.  (Has anyone else such a physical memory of the old school?)

Vera still remembers the unannounced visit of the then magazine editor in 2012 and still has the letter that Geraint wrote to Terry afterwards. 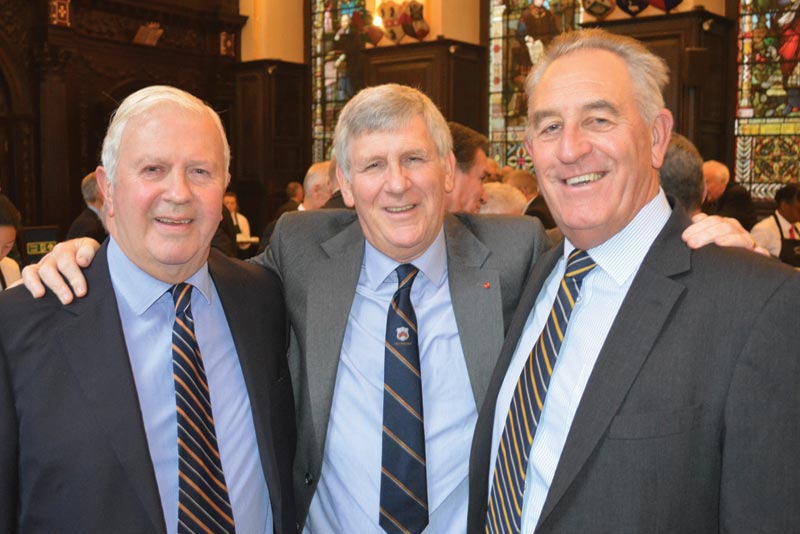 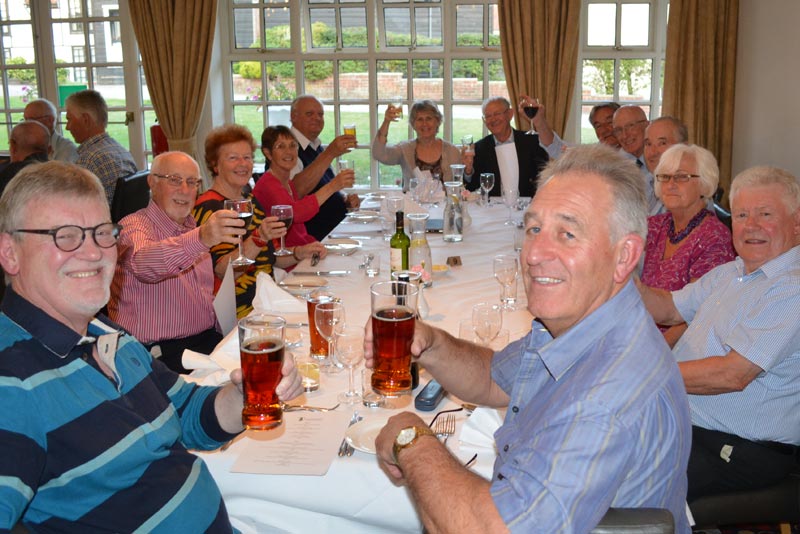